What Makes Up The Majority Of Medical Negligence Claims?

It seems like the range of hospital errors our medical negligence solicitors see is endless, from prescription mistakes to removing the wrong organ during surgery. So many things can go wrong in hospitals, and while we deal with some problems more regularly than others, there is such a huge array of factors in clinical negligence claims.

Nonetheless, recent research has found out what some of the most common clinical malpractice and negligence claims are against primary care physicians. The study, which was published in BMJ Open, involved 34 studies into clinical negligence – 15 from the US, nine from the UK, two from France, one from Canada and seven from Australia.

Similar figures were seen in Australia, where the highest proportion of new medical negligence claims listed in the Medical Indemnity National Collection Database and the highest number of claims overall were caused by GP error over 2009 and 2010. 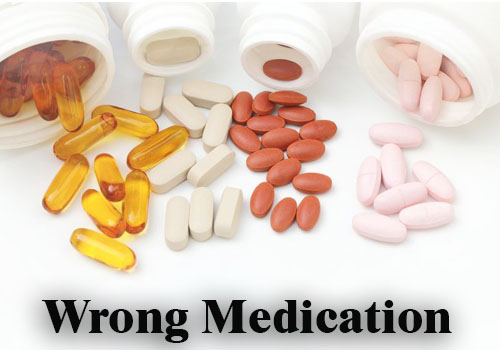 Missed diagnosis claims are very commonly dealt with by the team at Clearwater Solicitors, and we know how tragic the consequences can be. It is heartbreaking to think of how one slight error can lead to such catastrophic results.

Prescription and drug errors were the second-most commonplace factor in medical negligence claims against primary care doctors. Across all studies, the proportion of prescription errors ranged from between 5.6% and 20%.

Half of all clinical negligence claims lead to a payout 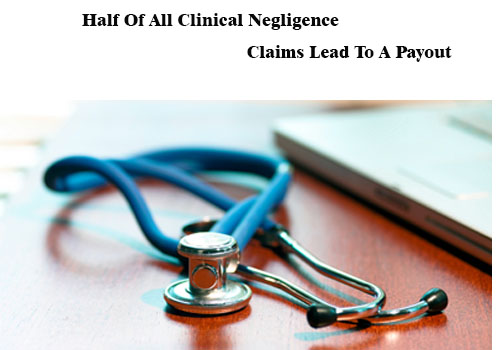 The research also found that half of all UK medical negligence compensation claims lead to a successful settlement, compared with just one-third in the US. It is worth considering that many of the UK clinical negligence claimants might not have used legal representation, which has been shown to increase a claimant’s chances of success, indicating that people are more likely to lose their claim than succeed if they don’t use solicitors, but are more likely to succeed than lose if they use solicitors.

Furthermore, the number of clinical negligence compensation cases faced by doctors from the US has remained somewhat stable over the last 20 years, but these decades have seen a considerable rise in the number of claims occurring in the UK and Australia.

The researchers hedged their bets slightly with their findings, pointing out that the three countries have are slight variations in the definition of the phrase ‘primary care’. However, I would suggest that this research strongly supports the experience of our own team of medical negligence solicitors in Burnley.