With road traffic reaching its highest concentration at the moment, with families heading out on family holidays and UK breaks, the number of motor vehicle accidents is likely to spike in the next few days, and will not rise to similar levels until icy weather hits the country.

So at this time of year, it is useful to consider which dangers British motorists are most concerned about, and how they understand the hazards of the road. Fortunately, the nation’s opinions as outlined in the Think! annual survey indicate many drivers have a fair understanding of common dangers, although their opinions about other risk factors is concerning.

What do British drivers think leads to negligent road accidents? 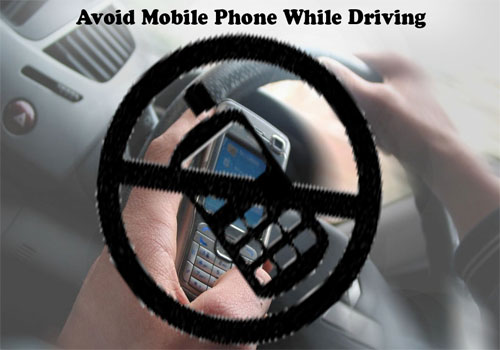 According to the poll, the most dangerous behaviours people can engage in behind the wheel include:

However, what is alarming about these results is that more than one in ten motorists appears to disagree with the claim that driving while intoxicated through drink or class A drugs is dangerous. When behind the wheel, you may be able to avoid road traffic accidents if you remember one in ten drivers could be so misinformed.

Fortunately, while some respondents might have said these behaviours are not dangerous, the overwhelming majority (98%) admitted they are unacceptable. This still means one in 50 drivers appears to think doing so is acceptable, and you will likely drive past far more than 50 vehicles in an average journey.

Other behaviours the majority of the public accepts are dangerous include:

It is surprising to consider that almost two-fifths of respondents appear to believe that driving at a speed inappropriate to the road conditions is not dangerous.

Even more disconcerting were opinions about speeding in general. Only 52% of respondents said going at 40mph in a 30mph zone is dangerous, despite the fact that statistics show a pedestrian accident at 40mph is four times as likely to be fatal as one at 30mph.

Furthermore, 26% of drivers admitted to driving too fast for road conditions, while 31% said they have driven along clear motorways at 90mph. A road traffic accident at 90mph would almost certainly cause serious personal injuries or death to passengers – even whiplash compensation claims dealing with accidents that happened at that speed frequently involve paralysis, fractures and severe spinal damage. 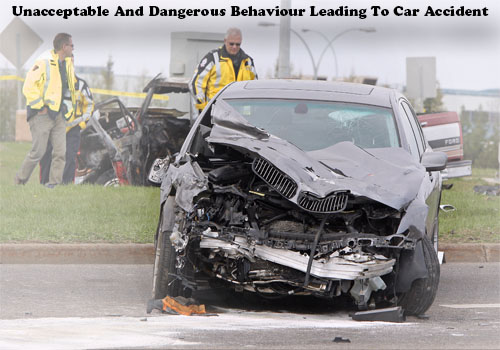 It doesn’t matter whether or not drivers think their behaviour is unacceptable – if they are breaking the law or the rules of the road when behind the wheel, they will be liable in car accident compensation claims and can face very severe criminal sanctions.

If you have been in a motor vehicle accident that wasn’t your fault, then speak to our car crash solicitors to make a claim for compensation. Just call 08000 430 430 or fill in our online enquiry form.