Medical negligence solicitors are seeing an increasing number of people who have developed tuberculosis and want to make a clinical negligence claim due to a delayed diagnosis. Late diagnosis of tuberculosis significantly increases the likelihood of a patient suffering serious adverse health effects or dying from the condition.

Recent figures from Public Health England (PHE) revealed that people from ethnic minority groups have a higher incidence of tuberculosis than the general public, with 73% of all cases in people born in nations where tuberculosis is common. Of these, 60% were from South Asia and 22% were from sub-Saharan Africa. In the British-born populace, people from ethnic minority groups are also more at risk of tuberculosis, as are the elderly, those with drug and alcohol problems, homeless people and prisoners.

The non-UK-born populace is more than 20 times more likely to develop tuberculosis than those born in the UK, with 80 in every 100,000 non-UK-born British residents developing the condition.

Compared to other Western countries, tuberculosis rates are relatively high in the UK, with 13.9 cases per 10,000 recorded over the last 7 years. A total of 39% of cases were recorded in London, with 12% recorded in the West Midlands. Young adults who live in urban centres represent the majority of tuberculosis patients.

So how does this play into delayed diagnosis medical negligence compensation claims? A study, published in the British Medical Journal and entitled Delay in the Diagnosis of Pulmonary Tuberculosis, London, indicated that doctors’ understanding of the racial disparities in tuberculosis sufferers, with the majority of delays to diagnosis occurring in white people. Doctors may not consider that white people might have tuberculosis when they complain about breathing difficulties and chest problems. When people suffer adverse health effects due to a delayed tuberculosis diagnosis, they may be able to claim medical negligence compensation if they can demonstrate that substandard treatment led to the delay.

Although tuberculosis is a treatable and preventable condition, medical negligence solicitors have seen how it can become life-threatening when left untreated. Early diagnosis is essential if the spread of tuberculosis is to be controlled and prevented.

New migrants should be able to access diagnostic and screening services to ensure they do not bring tuberculosis into the country, and doctors should be trained to look out for tuberculosis in patients of all races and ethnic backgrounds. 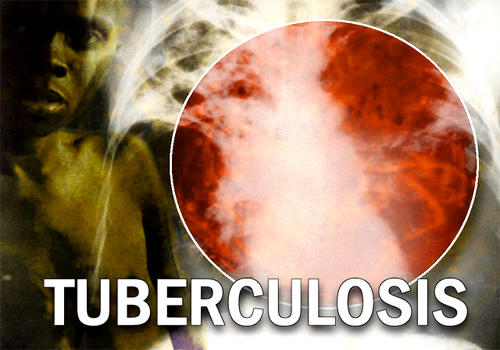 PHE Medical Director and Director for Health Protection Dr Paul Cosford noted current trends suggested that within two years, the UK will see more new cases of tuberculosis than the “whole of the United States”. Halting the spread of tuberculosis and avoiding misdiagnosis and delayed diagnosis medical negligence claims will be vital if the country is to prevent this from happening.